Daniel A. O’Connor from Bronx Boy to Bronx Attorney 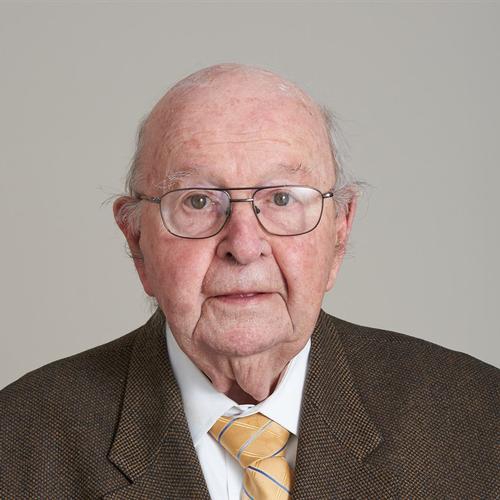 Daniel A. O’Connor, Attorney Emeritus, is the father of Mary Ellen O’Connor. Like Mary Ellen, he views the practice of law as a way to help those in need.

Dan earned his bachelor’s degree in history from Iona College in New Rochelle, New York, in 1950 and graduated from New York Law School in 1952. He was admitted to the New York State Bar Association in 1953.

Dan spent the majority of his career as a practicing attorney in the Bronx. Finally, at 89, he decided it was time to retire. He handled everything from criminal defense to car accidents, construction site injuries, and wills and estates. For much of his career, he owned a solo practice in the Bronx. However, he also had the opportunity to serve as an administrative law judge in the state unemployment insurance office in New York City. In addition, he served as a judge’s law secretary in Bronx Supreme Court.

Background Outside of Law

Dan’s parents came to the United States from Ireland when his mother was 16, and his father was 19. They both had a sixth-grade education but taught their five sons to work hard and strive for excellence in everything they did. They were grateful for the chance to make a new life in the US and encouraged their children to give back to the country whenever they could.

The family’s approach to achieving the American Dream paid off. Dan and two of his brothers served in World War II. Dan is a disabled World War II who Honorable served our country. His most interesting assignment was serving as a guard at the Nuremberg Trials. After leaving the military, Dan followed his older brother into law school. However, Dan likes to joke that the ultimate sign of success for a South Bronx Irish family of his generation would have been to have their sons become firemen or cops.

Dan raised his children to have the same strong work ethic his parents instilled in him. He encouraged them to follow their own passions, but his pinnacle moment as a parent was to watch his daughter in the Courtroom. He’s incredibly proud of Mary Ellen’s success as an attorney.

In retirement, Dan keeps busy by saying his prayers, attending church services, reading, and spending time with his family. In addition, he enjoys going to St. Brendan’s on 206th St and Perry Ave in the Bronx for mass and seeing how the old neighborhood has changed.