What to Do When You’re Injured at Work 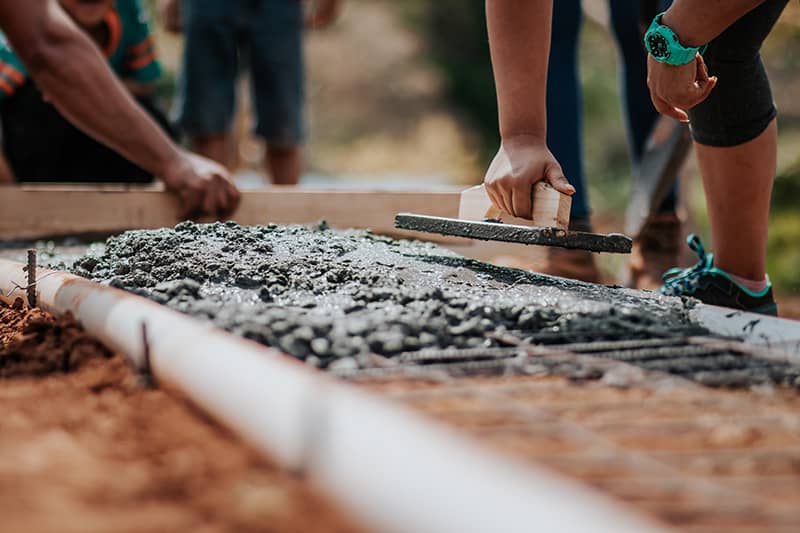 Let Us Be Your Voice

The melting pot that is New York would not be the same without you. You may have come to this concrete jungle with very little. You left everything behind to afford a better life for your loved ones and take advantage of opportunities disguised as hard work. No job was too tedious, degrading, or menial. With determination, you worked hard, hustled, and made your dreams come true.

Regardless of nationality, isn’t that the true spirit of a New Yorker? You may not have been born in New York, but your worth ethic resembles ours.

It is, therefore, nothing short of devastating to be injured while on the job. Whether hanging from a high-rise building, or enduring extreme conditions in the back of a high-end restaurant kitchen, an injury on the job can set you back financially in a significant way. You might be entitled to compensation where you were hurt while working. Contact a New York Workers Compensation attorney from O’Connor Law to discuss your options.

You’ve been called an “illegal immigrant” or “alien” and have had the land of your birth insulted.

Let’s remove the stigma and avoid the pejorative verbiage. You are simply an undocumented worker. This means that you are an individual who either crossed a U.S. border into the country unchecked or who once had legal status but now does not.

Whether your employer admits it or not, they need you. New York boasts a significant population of undocumented workers.

The Big Apple is nothing without the diversity of culture that you provide.

Regardless of your immigration status, there is protection under the law as a worker because the laws were established to deter companies from abusing undocumented workers. Your employer may be saving on labor costs by paying you a pittance. He is not allowed to escape liability as well when he is at fault.

Sadly, there are instances where companies will create a justification to fire an employee who is attempting to use their workers’ compensation benefits. This is particularly true if the employer thinks there won’t be any consequences for the action taken by the employee because they don’t have legal status.

Don’t let your employer trick you into believing you have no right to bring a claim for compensation for an injury you sustained while on the job.

According to the Workers’ Compensation Law of New York, almost anyone volunteering their time to a for-profit organization will be considered an employee and be eligible for the resource that workers’ compensation insurance offers. Benefits should not be denied to undocumented workers or affect their immigration status.

Do Not Accept the First Offer from Your Boss

Please speak to us before making any hasty decisions so we can assess your case. These conditions must hold to get workers’ compensation benefits:

While workers must meet the above standards to submit a claim, they don’t need to provide documentation of their immigrant status. Your immigration status will not impact your eligibility for workers’ compensation if you are an undocumented employee who has been wounded on the job.

Our New York nannies, gardeners, dishwashers, and chefs. We at O’Connor Law salute you! We share your determination and passion to get the job done, and we will fight for you. You don’t have to be in hiding. Your communication with us will be entirely confidential and privileged. Your case review is on us, so don’t delay any longer. Let us be your voice.

If I tell you that I am undocumented, will you report me?

My boss told me I can’t file a claim because I’m not an American citizen. Is this true?

State labor regulations are applicable to both legally and illegally employed people, according to a decision by the New York Court of Appeals. You, therefore, share the same worker rights with Americans who hold jobs similar to yours.

Do I have to establish negligence?

To qualify for workers’ compensation as an undocumented worker, you do not need to demonstrate negligence on the part of your boss. Instead, you or your attorney will just need to prove that your illness or injury occurred while you were working.