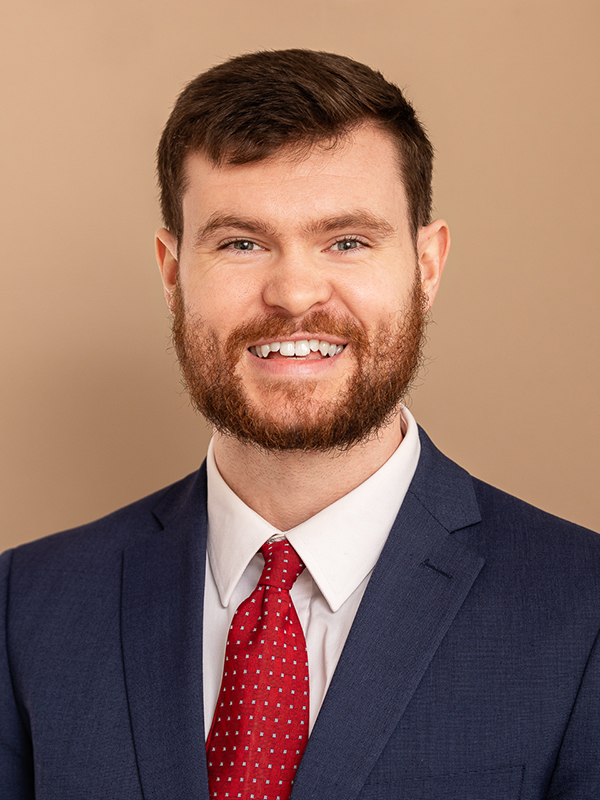 John attended Hartwick College, earning his double major in philosophy and political science with a minor in religious studies. John also played tennis for the Hawks during each of his four years at Hartwick. After graduation, he began his J.D. program at the Wake Forest University School of Law. During law school, John served as a board member on Awaken, the Contemporary Journal of Bioethics, as well as a child advocacy clinic intern at the Children’s Law Center of Central North Carolina. Between semesters, John first served as a summer law clerk at the Federal Mine Safety and Health Review Commission (FMSHRC) helping to protect miners’ rights. During his second summer, he was a summer associate at a criminal defence law firm. John is very passionate about truly serving as an advocate for others and enjoys working as closely as possible with his clients.  Although originally interested in pursuing family law, after meeting the team at O’Connor Law and learning about SSDI law and the practice of assisting injured workers to receive the compensation they deserve, it was a perfect fit for the type of work John genuinely cares about.

John grew up in the Finger Lakes area south of Canandaigua. He is a very proud older brother to his sister who is preparing to go to college soon. With half of his family from England and the other half from Arkansas, John enjoys travelling not only to visit family but also to places he has never been before. His number one bucket-list location to travel to are the Galapagos Islands. Outside of work, John enjoys going to the gym, playing tennis, brewing coffee, and spending time with friends and family. In his spare time, John also enjoys watching movies, model building, and the occasional video game.