Can I still collect workers’ compensation benefits if I was responsible for my own injuries? 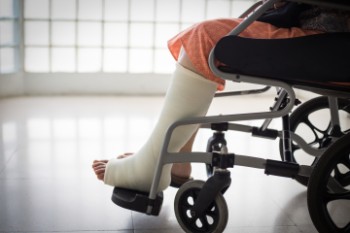 In many cases, yes. The New York State Workers’ Compensation Board operates under a no-fault system, which means that workers are often still entitled to benefits even if they made a mistake that led to their injuries. However, there are a number of exceptions.

Workers’ comp typically does not cover:

If you were injured on the job, you need the counsel of a skilled New York workers’ compensation attorney to ensure you receive the maximum benefits you’re owed. Contact O’Connor Law today to schedule an appointment for a free initial consultation to discuss your rights and options. Don’t wait—the sooner you reach out, the sooner we can get to work fighting on your behalf.