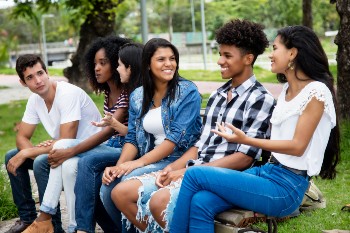 That’s because New York is one of several states that extends these benefits to all employees who’ve suffered injuries or developed a disease as a direct result of their employment, even those who aren’t citizens. If you’re undocumented and injured, you may be relieved to learn that, while your status makes you ineligible to legally work in the United States, it doesn’t preclude you from collecting workers’ compensation benefits. In fact, you’re entitled to the exact same benefits as documented workers. These benefits include:

Additionally, if you’re killed in a workplace accident or succumb to an occupational illness, your surviving family members can collect death benefits, which include funeral expenses and weekly cash payments.

Obtaining the Workers’ Compensation Benefits You Deserve Can Be Challenging

Unfortunately, being entitled to benefits doesn’t mean that obtaining them will be a walk in the park. Workers’ compensation cases involving non-citizens can be complex, which is why you need a highly-skilled New York attorney to represent you and fight for your best interests.

When you’re undocumented and living under the threat of family separation or deportation, the idea of having any kind of contact with the legal system can be frightening. At O’Connor Law PLLC, we understand your concerns and are here to set you at ease. We’ve helped countless non-citizen workers obtain the benefits they deserve for an on-the-job injury or illness while taking great care to shield their privacy. We can do the same for you. Contact us today to schedule an appointment for a free, no-obligation initial consultation.